I was born in Budapest before the outbreak of the second world war, whose fatal consequences left their mark on my life forever.
I graduated from the Budapest secondary school for Fine and Applied Art. After that I attended the Prague Academy of Fine Arts for two years, then continued at the Budapest University of Fine Arts from the third year on, gaining my diploma in 1962.
The early years of my career were spent with my husband (also an artist) at the art colony in the town of Kecskemét with our two small children.
It was here that I painted the material, mentored by János Frank, for my exhibition in 1970 staged at the Fényes Adolf Hall (then part the Kunsthalle Budapest), the reception and press coverage of which was very favourable.

A long Wave Valley followed: we moved to Sweden for family reasons. After ten years of hiatus and (spiritually) illness, I returned in 1984 in the Budapest painting Life, with a gallery of the Thermal Hotel, one of the first Hungarian art trade companies, General Art.
From then on a continuous period of work followed that is still going on today. I have also had some book illustration commissions. (For my work, see the authors in the relevant publications.)

In 2013 I found my current style, which some say is a radical change, though I don’t agree. It is nonfigurative, which makes me happy, and it helps me to find the imagined and hoped for wholeness - if fate gives me a few more years of health. My work up till now has been partially included in four publications, the most recent being published in 2017.

Post script:
When Churchill didn’t want to accept the Nobel Prize for Literature, G.B. Shaw advised him that once it had been awarded to him he should accept it - but he should live as if he hadn’t been awarded it.
For me this was good advice. 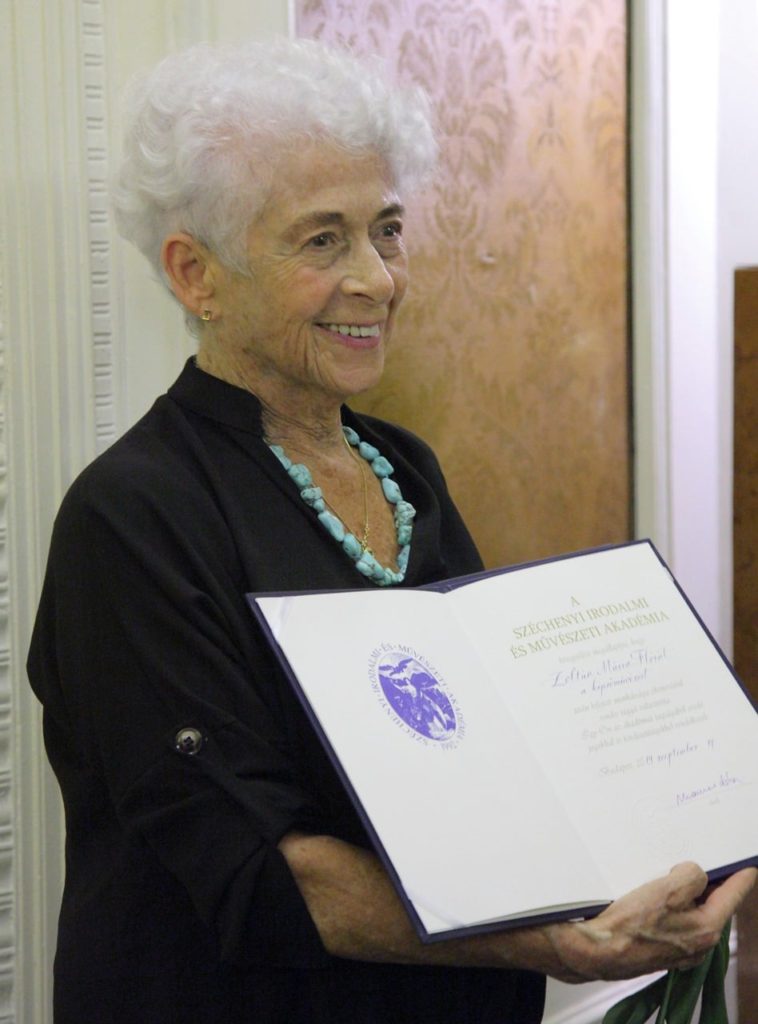